Producer Mark Cook from Batesville, Ark., shares what he’s seen EDGE do for his own operation

There are a lot of poultry barn controllers on the market - but some of them are smarter than others. The Cumberland EDGE 2 controller can control many of the systems on your poultry operation right from the palm of your hand. That mobile accessibility and reliability is huge, because you just can’t be everywhere at once.

But another major advantage of the EDGE system is the amount and type of data it collects from your barns and then organizes for you to analyze and review. For example, with the EDGE 2 controller, all of our inputs and relays are current sensing, so I have a way to track how many times each motor runs and for how long. 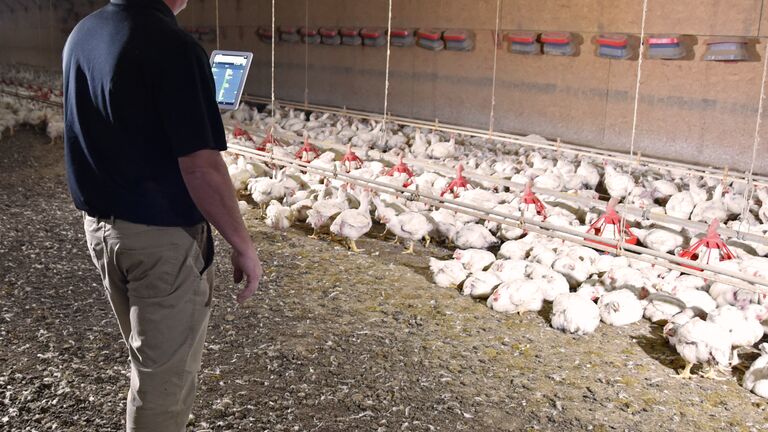 The IR system can be set on 30, 60 or 90 second delays, so when it calls for feed, it hesitates for the allotted number of seconds. We had ours set to hesitate for 60 seconds, reducing the number of cycles on the feed line motors.

We checked it out one particular day, and in the building that had the old-style micro switch, we saw 1,230 cycles where the motor ran in a span of 110-115 minutes. In the building with the IR system, the motor ran about 147 times in the same timeframe.

With this info, we were able to eliminate short cycling the motor and reduce 900-1,000 start-ups on that motor - which is where you're pulling all of your electricity and creating the majority of the wear and tear. Unless you're able to put someone in the barn counting startups and measuring run times, there’s no way you’d be able to collect that kind of data!

But I’ve seen it work more than just that one instance.

Turning Up the Heat

Recently, when we got in our last flock, we set the house up the day before, so we’d have everything ready when the birds arrived. We turned the heaters to auto to let them run when the temperature fell below the set point. We double checked all the details and wrapped up for the day.

Around 11 p.m., I started getting texts, emails and phone calls from the EDGE system to let me know something was wrong. We had done everything right - except check the breaker box to make sure that the heater breakers were on. We had turned them off when we got ready to catch, because we didn’t want to waste any propane while we were doing that.

We were 2.5 degrees below the set point, which most control panels wouldn’t even have noticed. But when the heat kicked on and no power went through the relay, we got a low voltage alarm that let us know something was wrong.

It probably only got down to 79 or 80 that night. But that’s 10 degrees too cool, which means when we got there the next morning, we would have put chicks on a cool floor. Because I got the alarm, I got out of bed and flipped the breakers on the 10 houses.

It was a simple oversight that gets made all the time. But that small bump in the road could have affected the performance of those birds. A few degrees too cool can be a lot on an eight-hour old chick.

A smart controller can tell you what’s happening in your barn, no matter where you go. Learn more about the EDGE 2 Controller - the next generation of poultry barn control systems. 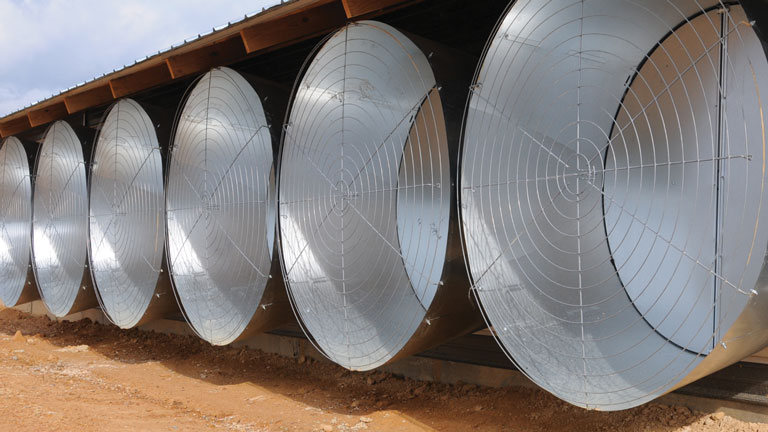 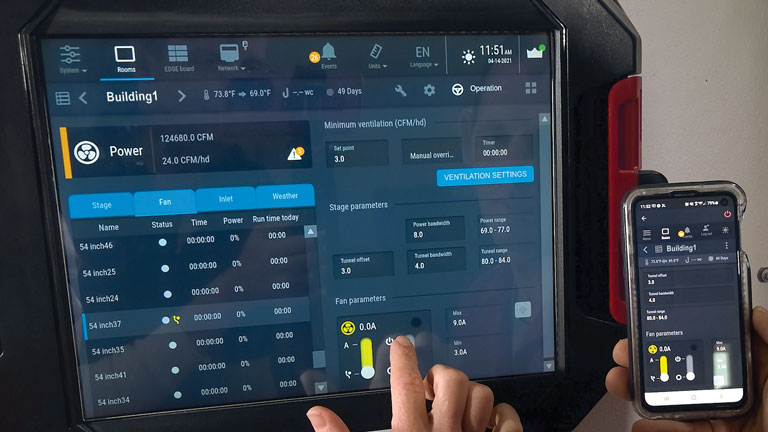 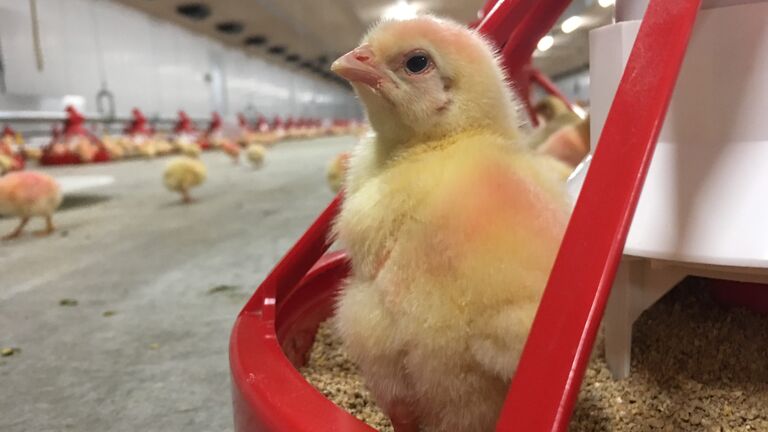 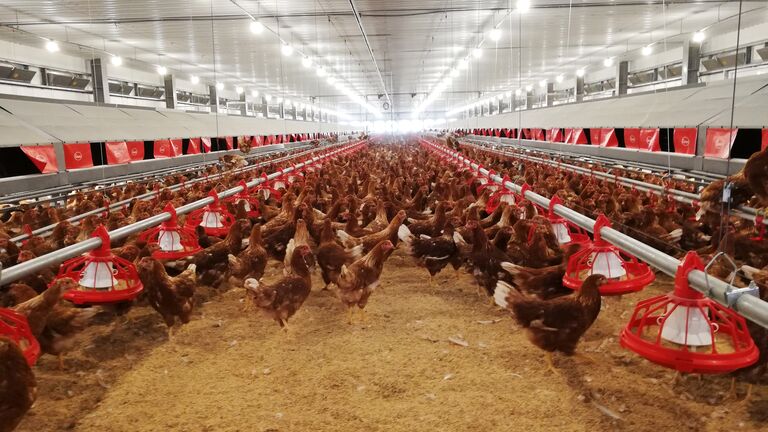 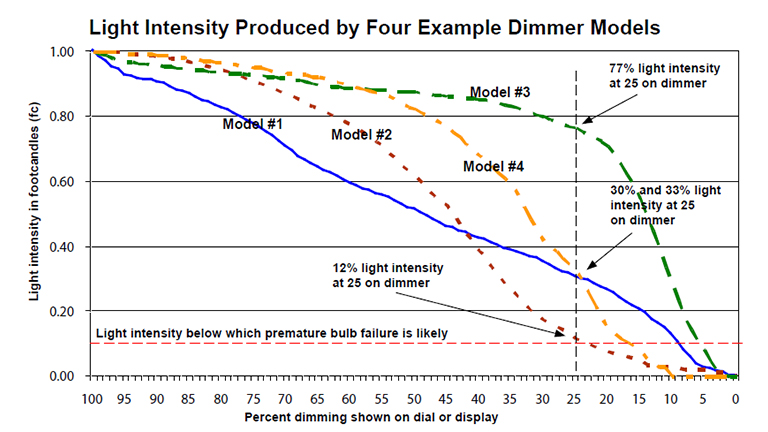 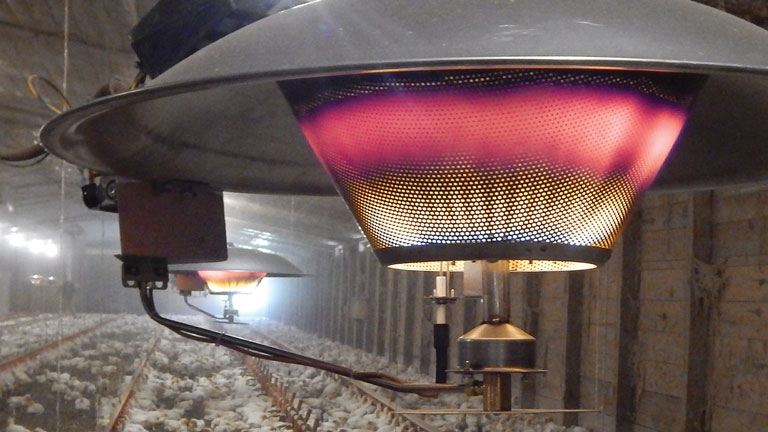 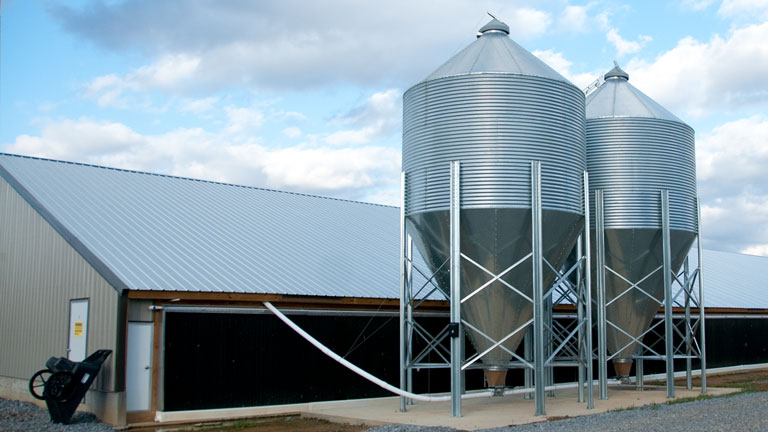 What is Your Poultry Barn Trying to Tell You? 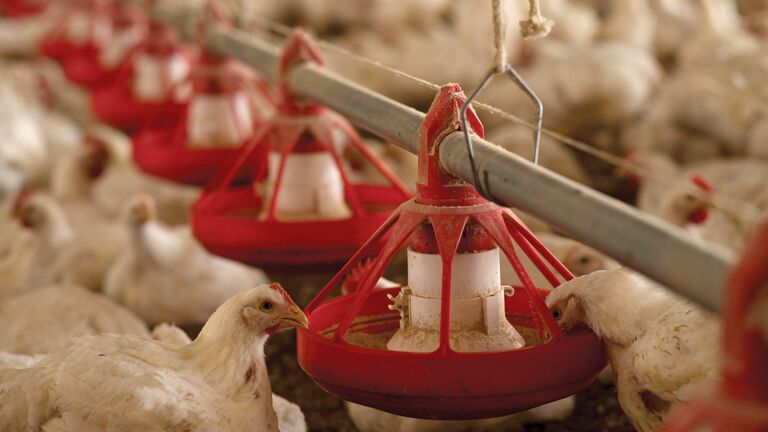